Laughter Is the Best Medicine

For the last couple of years, there's been way too much of this in my life: 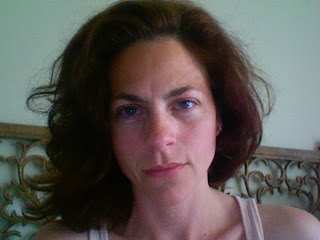 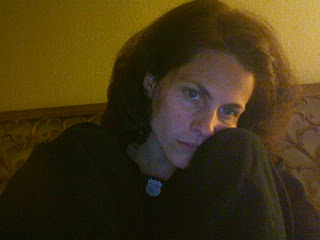 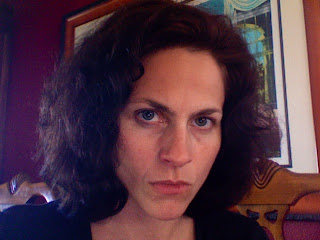 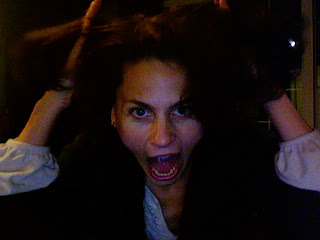 But nowhere near enough of this: 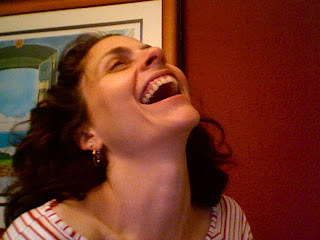 I want more of that. And who wouldn't?


Which is why, every week, I flog the local community in Redwood City to go to Comedy Monday Hosted by Dan St. Paul at the Little Fox/Club Fox Theatre. I can't be the only one who needs a laugh or 20 to get through the week, and I definitely don't want Comedy Night to go away for lack of interest. It's still pretty hit or miss, attendance-wise: some nights there are only a handful of people; other nights you can't find a table.

My friend Andi and I push the social media aspect relentlessly, reminding the host and manager when to post and where to post and how else they can promote the show. They're getting better at it. :)

At breakfast this morning, Hannah was talking about Pi Day at school and said that, if you had signed up for the challenge and were able to recite your target number of digits, you would get a piece of pie. Probably apple. She wasn't sure, but someone told her that last year it was apple.

Hannah didn't sign up for the challenge—memorizing at least 30 digits past the decimal for third graders—but she was trying to remember them all, anyway. She got to, I think, 17, when Charlotte cut her off, announcing that she'd rather have cake, thanks. Preferably chocolate.
Posted by Melanie K at 10:25 AM No comments:

Untitled, Because I Couldn't Think of Anything That Worked

A couple of weeks ago, the girls met their father’s girlfriend. He told me that the introduction went well and the girls had seemed to like her. They met at California Academy of Sciences—an excellent choice, as it’s one of their favorite places to go—and they told me that she was really cool and pretty and nice, and we agreed that it was good that daddy was happy.

But the girls were also . . . clingy. And more emotional than usual. Not in the vein of Charlotte’s epic temper tantrums—we seem to have finally outgrown those—but just more emotional. Weepy, almost. And, since then, they’ve slept in my bed every night they’ve been with me.

About a week ago, I thought that I had finally figured it out and, as Hannah and I sat on the floor playing with Lego’s, I said, “You know, it’s OK if you like her. It doesn’t mean that you love me any less.”

The look of relief on her face made me both happy and horribly sad: happy, that I’d figured it out and had managed to set her at ease, but sad that she had felt that way at all, and for almost a week. So I also told her something that a very good friend of mine once said, “Having another person who loves you can only be a good thing.”

I thought it was an excellent way to look at the situation and, happily, Hannah agreed. But she then added that she worried about me when she and Charlotte aren’t with me. So we had a long talk about how she is only eight and gets to be the kid and how I am a grown up and I have friends and work and I go out now and again and that I have fixed almost everything around the apartment that needed it and that she really, truly, doesn’t need to worry about me.

Last Spring, a friend sent me a link to a Gawker column about the novelist Justine Musk. The gist of the article was that, while Ms. Musk did blog about her protracted and somewhat messy divorce from Tesla CEO, Elon Musk, she did so without rancor and without getting nasty, something I can totally appreciate as I have tried to do the same with my few divorce-related posts. But that wasn’t the part that struck me. The part that got me was the mention about her meeting the new girlfriend, Talulah, and how she had handled it, telling her in an email:

“I would rather live out the French-movie version of events (the ex-wife and new fiancee become friends and various philosophies are pondered) than the American version (one is 'good' and one is psycho, there's a big catfight sequence and someone gets thrown off a balcony)—the latter of which seems vastly overrated.”

This approach seems completely logical to me, particularly when there are children involved. Because, just as it can only be good for them to have one more person who loves them, it can only be dreadful to have more tension and more people arguing and saying nasty things to or about one another.

And so, while I don’t believe that she and I will be out shopping together for a dress for the Father/Daughter dance next month (Hannah’s suggestion), I don’t bear her any malice. There were problems in my marriage long before she arrived on the scene, problems that had nothing to do with her. Contrary to rumor (and some of my own posts :), I am actually pretty sane and, when the occasion demands, rational. And I would do anything for Hannah and Charlotte.

I just wanted everyone to be happy.

So I found this god awful wig in a New Orleans hat shop during Mardi Gras a few (OK, many) years ago. Whadda ya think? Should I go red? 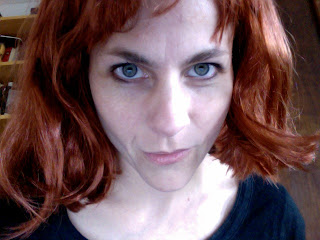